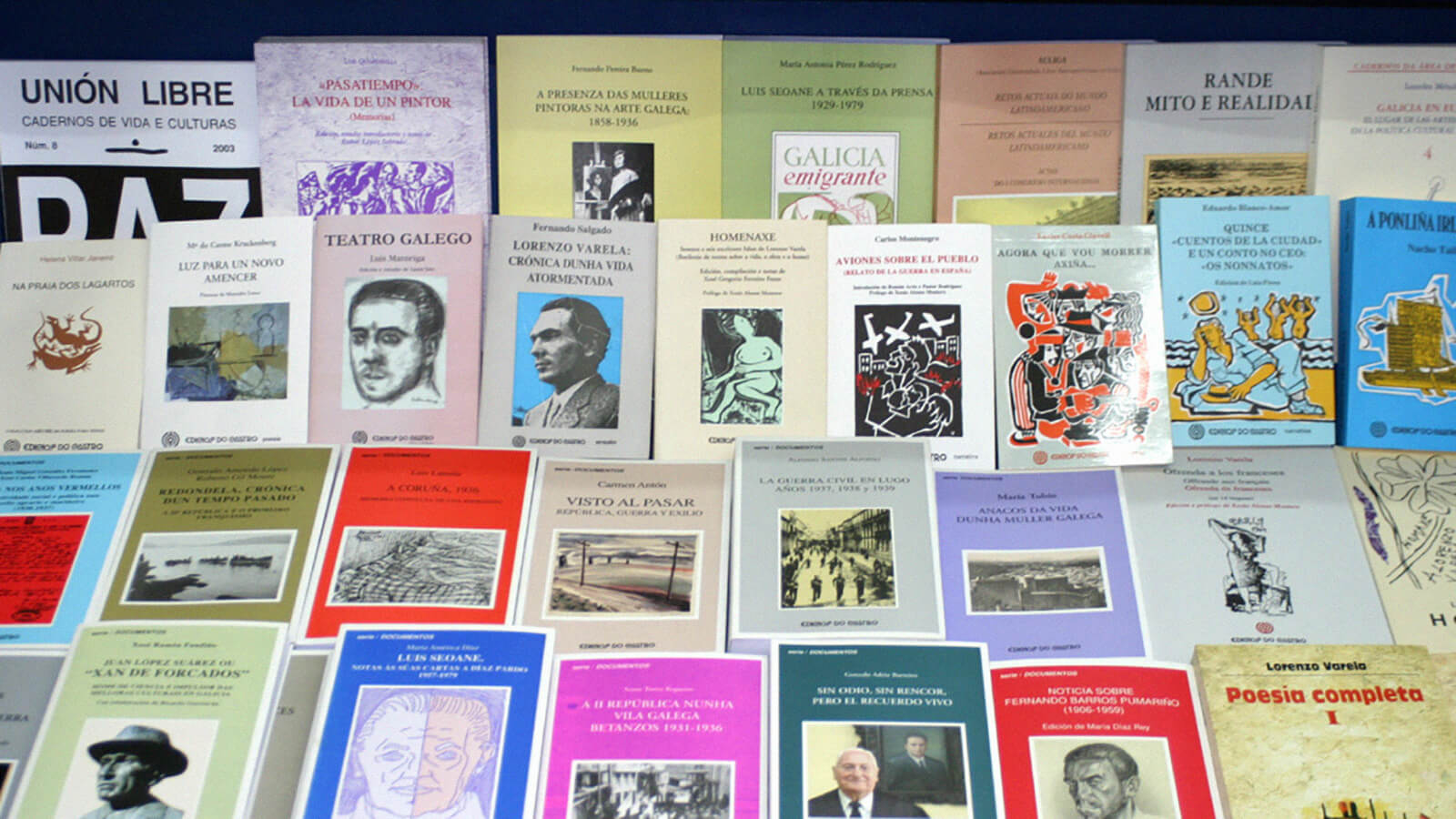 “It was Luis Seoane who gave the name to the publishing house, and he was also the one who initiated its activity with two albums of engravings: O Meco and El toro Júbilo.” 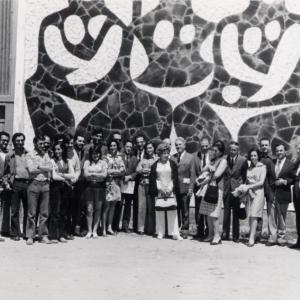 In the year of its creation in 1963, the Laboratorio de Formas brought to fruition one of its first projects, the foundation of Ediciós do Castro, a publishing company with the goal of collecting and disseminating the different manifestations of Galician culture and recovering historical memory, above all of the decades before the Civil War and exile, which had been silenced by the Franco dictatorship.

Ediciós do Castro was a publishing company with the goal of collecting and disseminating the different manifestations of Galician culture and recovering historical memory.

Until Franco’s death, the company published more than seventy titles, a large proportion of which were focused on the activities of the Laboratorio de Formas, Sargadelos and the Carlos Maside Museum. These included those initiated by Luis Seoane and Isaac Díaz Pardo and, in the field of literature, the most significant works of Xosé Neira Vilas which ran to several reprintings even at that time.

Ediciós do Castro was one of the most important publishers in Galicia in the 20th century with 20 collections of literature, essay, history, art and science. 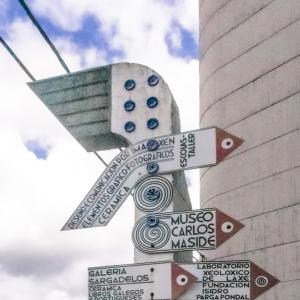 With the arrival of democracy and the incorporation of the printing house Imprenta Moret to the cultural complex of the Laboratory for Industry and Communication (LICSL) created in Castro, the number of publications by Ediciós do Castro grew to 1,450 titles (1963-2008). The work of publication now became focused much more on one of its foundational objectives: the recovery of the historical memory of Galicia, a task that it was impossible to undertake even in the final years of the Dictatorship. Under the management of Isaac Díaz Pardo, the headquarters of Ediciós do Castro was the LICSL building, until in the early 1990s when both the management and editorial work were moved to Santiago, in the Galician Information Institute. 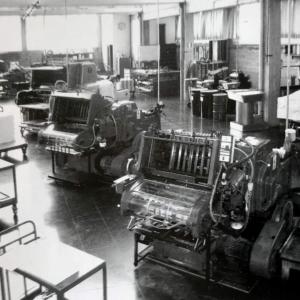 Ediciós do Castro was one of the most important publishers in Galicia in the 20th century, not only because of the number of titles published and the 20 collections of literature, essay, history, art and science that it promoted during its period of activity, but also due to the special nature of some of them. 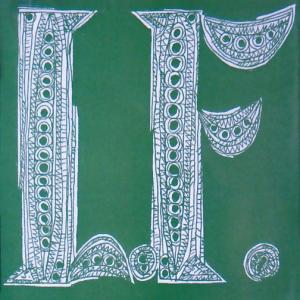