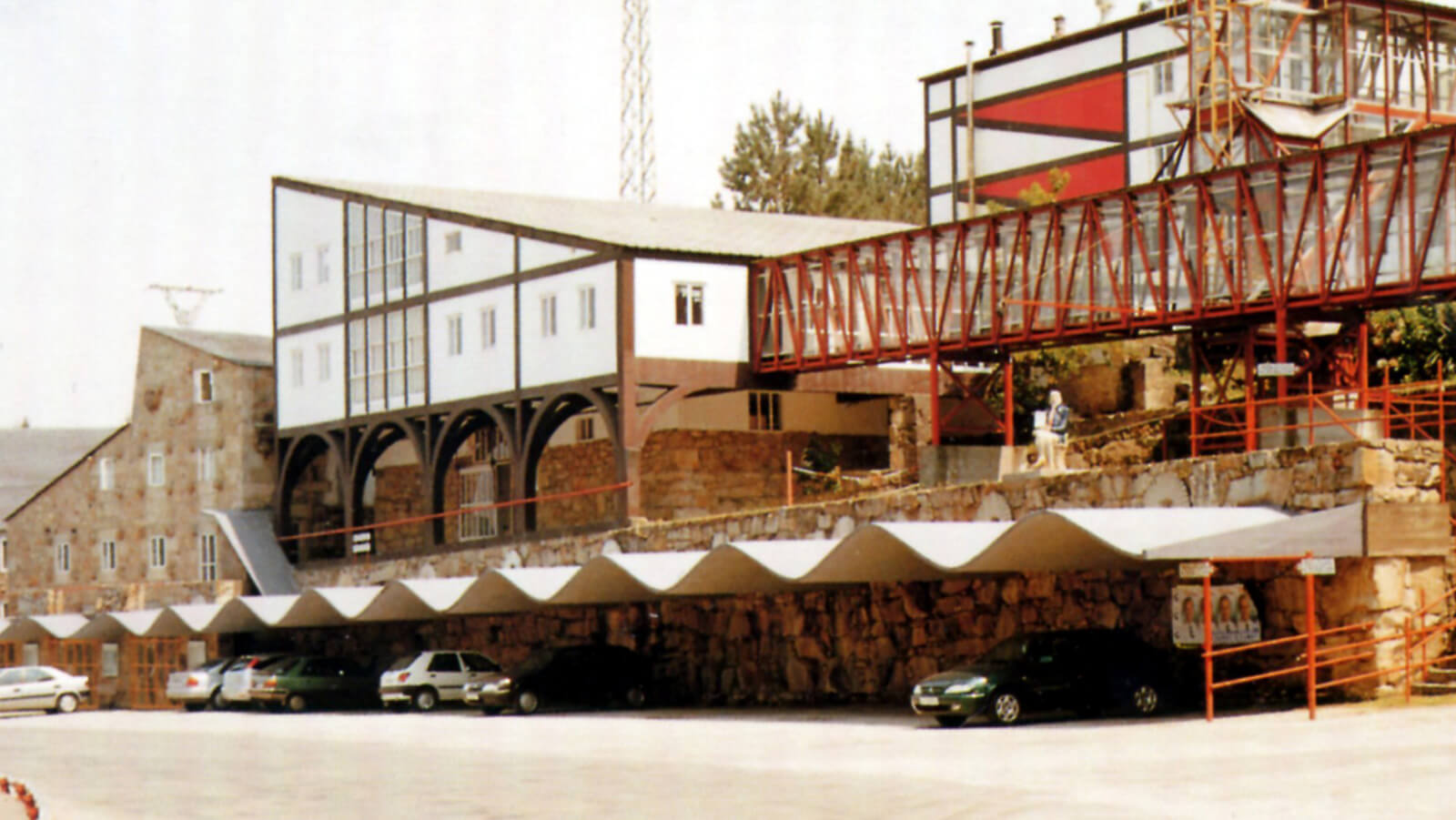 Recovery of the Sargadelos Factory

“Sargadelos was created to reclaim the historical memory of Galicia through the Laboratorio de Formas, which was in charge of it.” 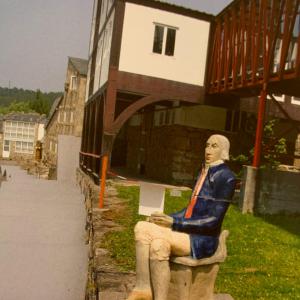 Isaac Díaz Pardo often explained in interviews and articles how he discovered in the 1940s in a work by the painter from Ferrol, Felipe Bello Piñeiro, published in 1922 (Cerámicas de Sargadelos). It was the history of the old factories of Sargadelos created by Antonio Raimundo Ibáñez and reflected the nostalgia left by them among enlightened Galicians when they closed.

In the 1940s, Díaz Pardo discovered the history of the old factories of Sargadelos constructed by Antonio Raimundo Ibáñez in a book by the painter from Ferrol, Felipe Bello Piñeiro, published in 1922 (Cerámicas de Sargadelos). 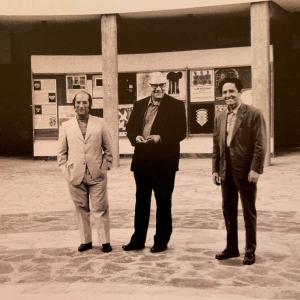 Díaz Pardo explained how this discovery led him to investigate the excellent kaolinite deposits in Sargadelos, and then to set up the company Cerámicas do Castro. It is no surprise that when in 1963 Díaz Pardo and Seoane established the Laboratorio de Formas, one of the first projects they proposed to carry out would be the restoration of Sargadelos, the recovery of the spirit of a company that at the start of the process of capitalist industrialisation was the first to set up a ceramics factory with a distinctive idea of the concept of design.

The Sargadelos factory created by the Laboratorio de Formas was a ceramics company designed with an ethical spirit. Through the use of its own resources and with the added value given to it by specific artistic forms rooted in Galicia, it aimed to satisfy authentic needs, far removed from the typical capitalist company conceived as an association of interests designed to speculate with needs and resources.

This discovery led him to investigate the excellent quality kaolinite of Sargadelos and set up the company Cerámicas do Castro. Later, in 1963, having created the Laboratorio de Formas, he began work on the recovery of Sargadelos. 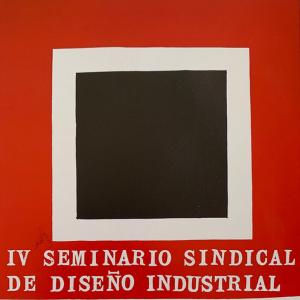 From the start, the Sargadelos of the Laboratorio de Formas was more than just a ceramics company. In fact, the day after opening the circular plant of the factory, a conference on industrial design was also launched, attended by around one hundred artists, architects and design theoreticians from Galicia and the rest of Spain.

Sargadelos was not only created as a ceramics factory, but also as a cultural, social and political movement.

As well as the departments created to study ceramics, forms, design, technology and communication, Sargadelos fostered many seminars on art, design, economics, business, cinema, theatre, etc. in which intellectuals from Galicia, the rest of Spain and abroad took part.

Sargadelos was one of the most important industrial and cultural projects of the second half of the 20th century in Galicia. 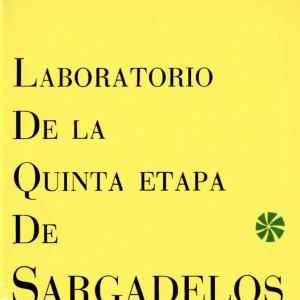 Díaz Pardo was not wrong when he said that Sargadelos was not created to be only a ceramics factory: it was more of a cultural, social and political movement. In any event, Sargadelos was without a doubt one of the most important industrial and cultural projects in Galicia in the second half of the 20th century.