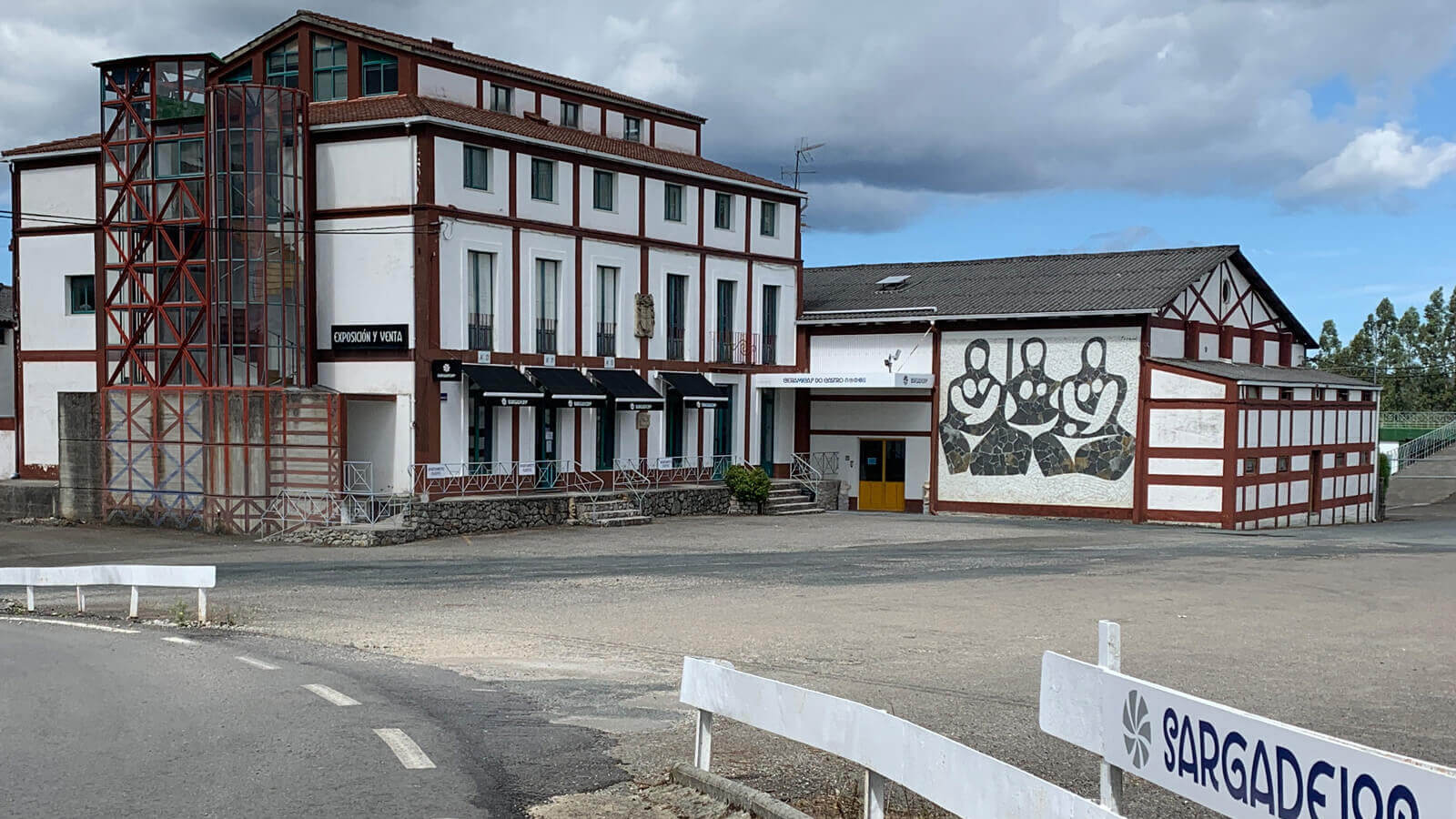 “I began by doing everything, including the drawings and designs. First there were sculpted pieces, including figures, jugs and decorative pieces, but we soon started with industrial manufacture, with dinner services, coffee sets, crockery, etc.” 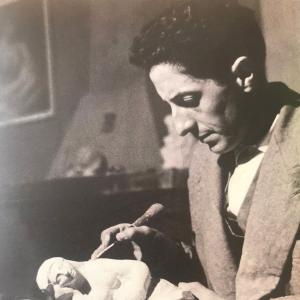 At the end of the 1940s, Díaz Pardo moved from Madrid to Galicia and from painting to ceramics. Driven mainly for ideological reasons, at the most successful period of his career as a painter he decided to abandon everything related to his profession and invested his earnings as a portrait artist in a small ceramic workshop located in the former stables of a country house belonging to the family of his wife, Carmen Arias, in Castro de Samoedo, Sada (province of La Coruña). It would result in the creation of the factory Ceramicas do Castro.

At the end of the 1940s, Díaz Pardo moved from Madrid to Galicia and from painting to ceramics. 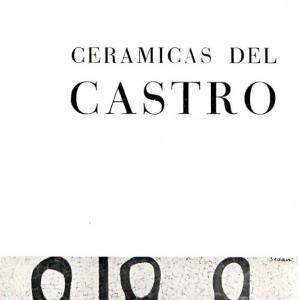 His first project was to study the quality of the kaolinite in Sargadelos. For this difficult task, Isaac used the knowledge acquired since childhood in the workshop of his father, the curiosity that was aroused by his reading of the work of Felipe Bello Piñeiro, Cerámica de Sargadelos, and what he learned in the Escuela de Palma in Madrid. Initially, he was assisted by Jacinto Alcántara, the head of the School of Ceramics of Madrid, with whom he carried out the first trials with positive results.

In 1949 the first company was set up to create the Cerámicas do Castro factory. Its partners were Díaz Pardo himself, Federico Nogueira Pazo and José Rey Romero. 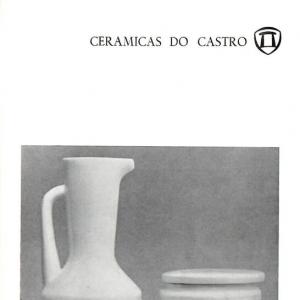 The first pieces were a continuation of Isaac’s painting transferred to porcelain: women, angels, horses, nudes... decorated in rose, blue, green and gold, in limited editions. Then came the first table services, with an extremely fine and very high-quality translucent porcelain.  The Castro pieces began to be distributed on the market and were a great success. In 1952 the factory had 100 workers.

This small workshop was to result in the creation of the Cerámica do Castro factory. The first company was set up in 1949 and in 1952 the factory had 100 workers.

As production and the workforce grew, Isaac worked not only as the director; he had to supervise the production and resolve problems, inventing machines, ovens, manufacturing processes and even the labour relations rules which he published on original posters.

The great success achieved in Castro crossed borders and Isaac was invited to go to Argentina and exhibit his ceramics; and to establish a ceramics factory in Magdalena, 108 kilometres from Buenos Aires, along the lines of the Castro model.

It was the start of a new period, which lasted 13 years, from 1955 to 1968, in which Isaac the businessman moved back and forth between the two continents, leaving his wife and partners in charge of Castro when he was away.

The Castro experience crossed borders, and Isaac was invited to Argentina to set up a ceramics factory in Magdalena, 108 kilometres from Buenos Aires. 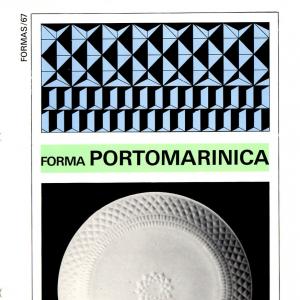 The new technologies and designs used in Magdalena would have a positive impact on the modernisation of the Castro factory and on Isaac himself, who through them consolidated and perfected his technical knowledge as a ceramicist.

It was the start of a new period which was to last for 13 years, from 1955 to 1968, in which Isaac the businessman would spend the year travelling between the two continents. 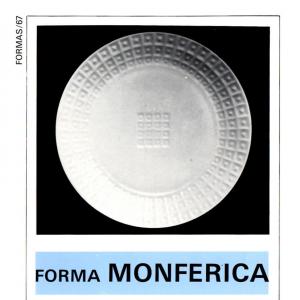 In 1963 a new building was opened in the production plant, using the plans of the architect Andrés Fernández-Albalat. New decorative features were also introduced in pieces with ornamental motifs in sculpted relief in the porcelain itself, inspired in the culture and tradition of Galicia. The designs such as portomarínica, based on buildings in Portomarín, cuncha (shell), follas (leaves), castrondoúrica (reflecting Castrodouro castle) and vilar de donas (the town of Vilar de Donas), were a great success. Many of them are still on sale today.

The new technologies and forms used in Magdalena would have a positive impact on the modernisation of the Castro factory and on the next project: Sargadelos.

All this experience would be key for Isaac’s next project, this time in partnership with Luis Seoane: it was the Laboratorio de Formas, representing the recovery of Sargadelos, in which Cerámicas do Castro would be key, through the supply of technology, finance and personnel. 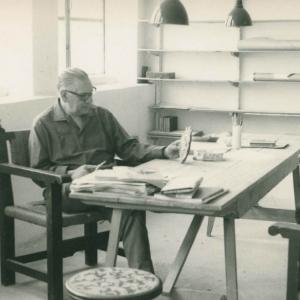 The Castro factory, together with Sargadelos, would continue to operate under the management of Díaz Pardo, until in the early 2000s a move by his partners would wrest his control over the business. After overcoming numerous obstacles, the ovens of Castro and Sargadelos are operating again, now with a project that is more commercial and less cultural.