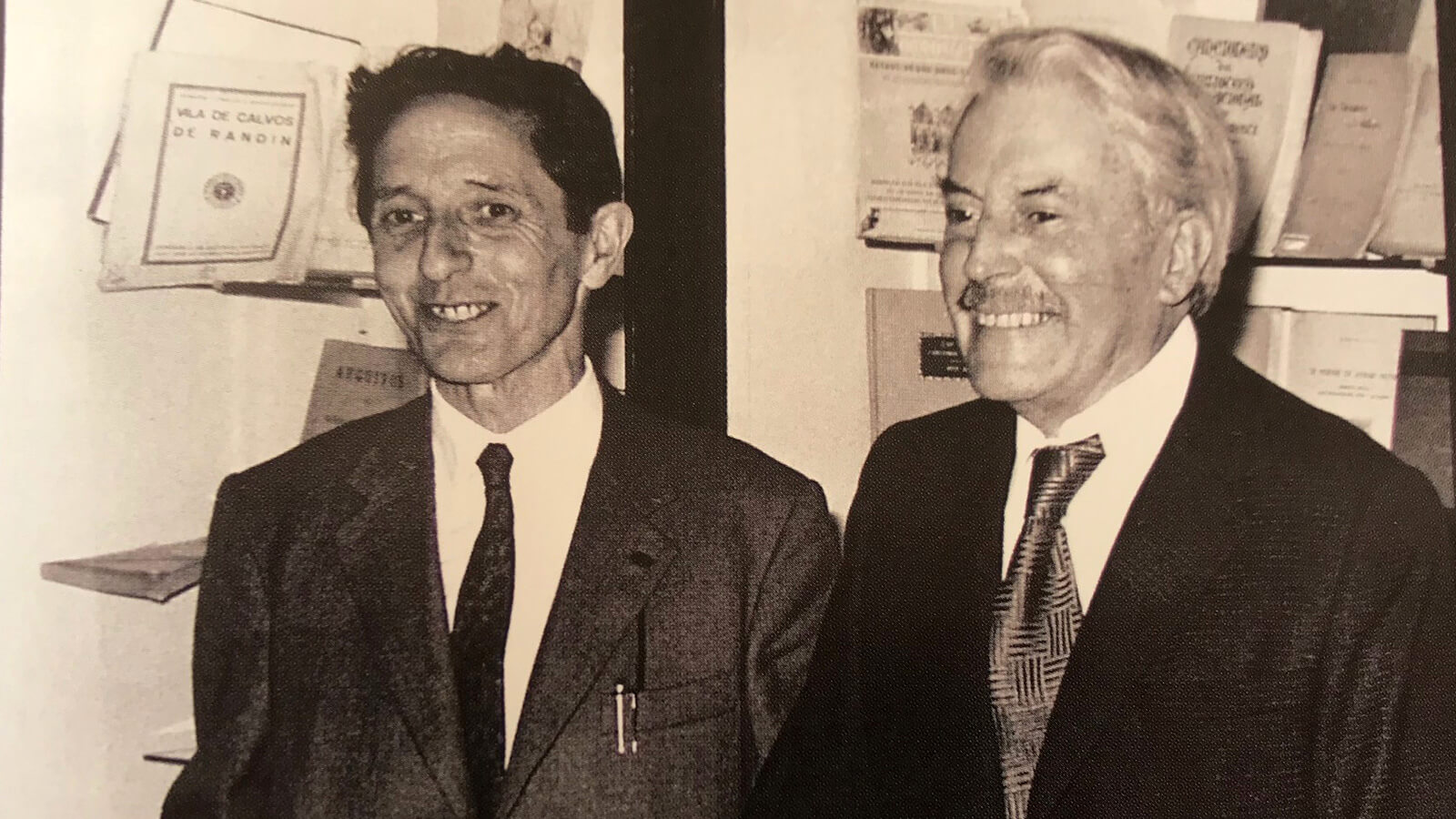 “His capacity for improvisation, combined with the way Rafael always saw things as relative were legendary.”

Dieste was one of the greatest writers of the “generation of ‘22” or the generation of the avant-garde, a group of young poets, students, musicians, painters and writers who modernised the Galician cultural scene in the 1920s and 1930s. He began as a journalist on the Faro de Vigo, Galicia and El pueblo Gallego during the dictatorship of Primo de Rivera, when he also published his book of short stories Dos arquivos do trasno (1926) and the comedy A fiesta valdeira (1927). 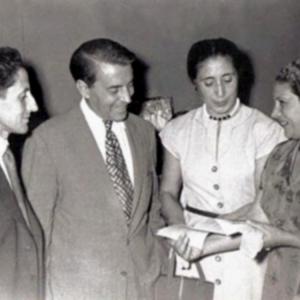 In 1929, he moved to Madrid and began a new period as a writer in Castilian Spanish. He entered and participated actively in the Educational Missions and was the treasurer of the Board for Extending Studies. He travelled around Europe, contributing to a number of publications (P.A.N., Hoja Literaria, Nueva España) and published plays (Viaje y fin de don Frontán, 1930), poetry (Rojo farol amante) and essays (La vieja piel del mundo, 1936). During the Civil War he supported the Government of the Republic as a writer and combatant. For a few months he managed the National Theatre, contributed to a number of periodicals, particularly Hora de España, the magazine of which he was founder and editor, and edited Nova Galiza.

He was one of the greatest writers of the “generation of ‘22” or the generation of the avant-garde and participated actively in the Educational Missions.

At the end of the war, he began his exile with his wife Carmen Muñoz, first in Buenos Aires where he participated in the discussion group of Galicians in Café Tortoni and published one of his best-known works, Historias e invenciones de Félix Muriel (1942). 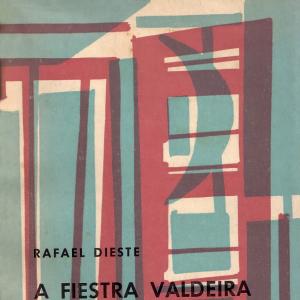 He then moved to Cambridge, where he was a reader in Spanish and abandoned literature to dedicate himself above all to philosophy and mathematics, although he did not stop his contributions to magazines including Correo Literario, encouraged by his comrades in exile Luis Seoane, Arturo Cuadrado and Lorenzo Varela. Later, after spending two years as professor at the Polytechnic of Monterrei (Mexico), he returned in 1954 to Buenos Aires and to his work in the publisher Atlántida, participating in the foundation of the Galician Group of University Graduates, Writers and Artists (AGUEA) and in the interests and projects headed by Luis Seoane and Isaac Díaz Pardo hat led to the creation of the Laboratorio de Formas de Galicia.

At the end of the war, he began his exile with his wife Carmen Muñoz, first in Buenos Aires, Cambridge and Mexico. 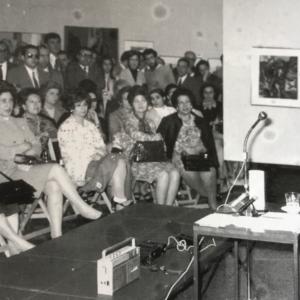 In 1961 he returned to Galicia, but kept himself separate from the miserable cultural and political life of the country, although his entered the Galician Academy and collaborated with the Laboratorio de Formas. He gave the inauguration address at the Carlos Maside Museum and participated at the start of the project for the Galician Institute of Information (IGI). In 1995, Ediciós do Castro published the first volumes (poetry and fiction and letters) of his Obras Completas (Complete Works).