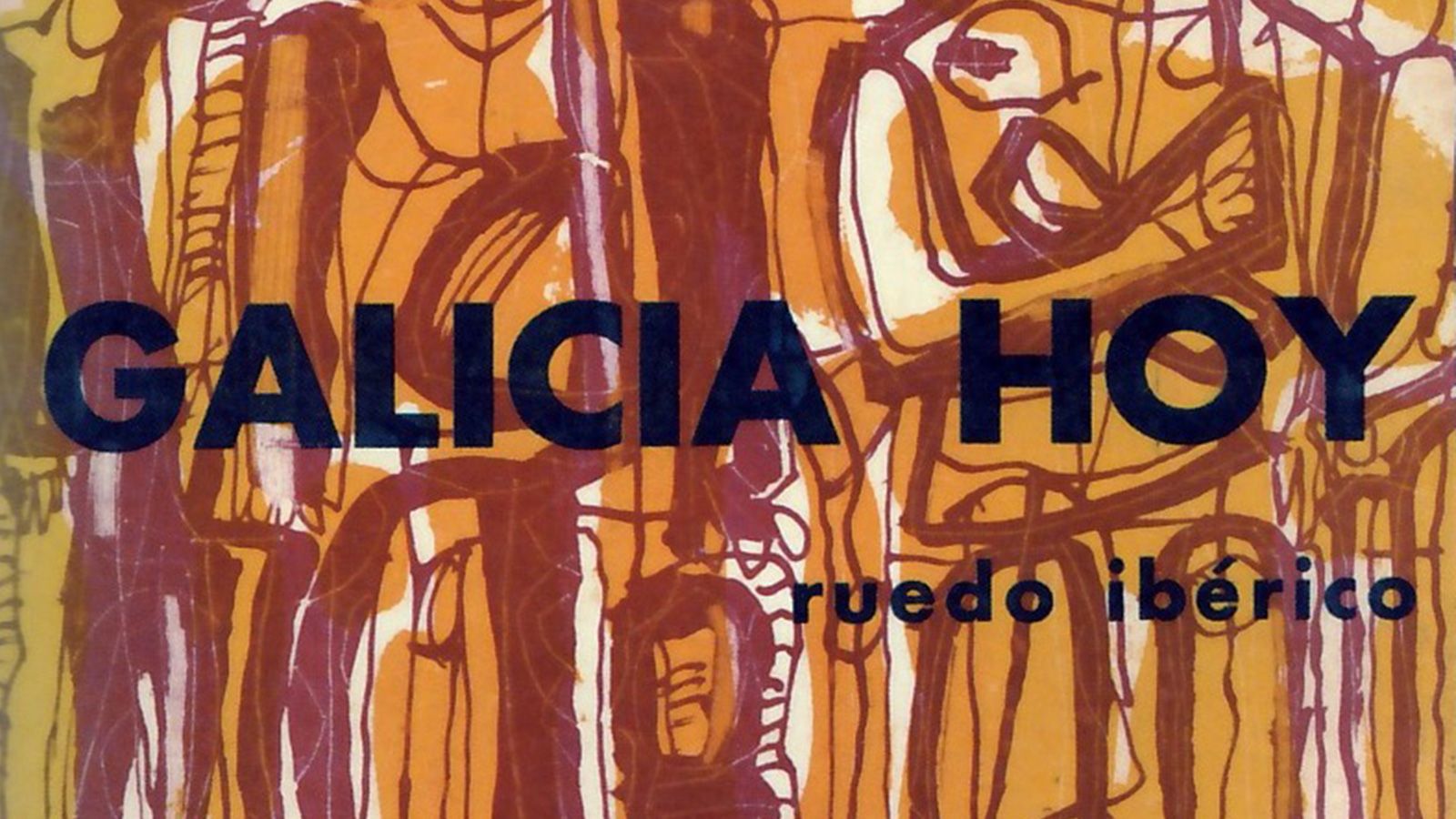 “But there will be a few witnesses, the only thing we can leave of use to the future, reconstructing as far as we can the idea of our immediate past.” 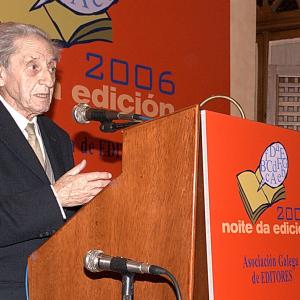 Isaac Díaz Pardo was an unusual publisher: over 45 years he kept the unconventional publishing house Ediciós do Castro alive and working at a considerable rate. Examining the 1,450 titles in the Ediciós catalogue means examining one of the most iconic publisher’s funds in the country: a non-profit publisher that for years generously published art, essays, scientific research, popular science, fiction, theatre, poetry and basically any work that served to restore the historical memory of Galicia without distinction between genres, authors or formats.

Isaac Díaz Pardo was an unusual editor: for 45 years he maintained the unconventional publishing house Ediciós do Castro alive, with 1,450 titles.

On the back cover of the publisher’s catalogue Díaz Pardo explains that this task, this publishing line, was the task that Laboratorio de Formas brought from South America and with which he marked the companies he created. Thus, in partnership with Luis Seoane, Isaac created Ediciós do Castro in 1963 to “promote and expand the study of contemporary history in Galicia.” 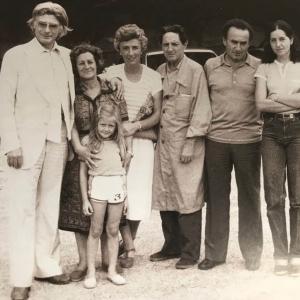 Isaac’s relations with the publishing world went back very far. As a child he was brought up seeing his father work with Ánxel Casal at the iconic printer Nós in Santiago de Compostela. Years later, in his “American” period he was to be one of the partners of his great friend Luis Seoane in the magazine Galicia Emigrante, and in the early 1960s he met José Martínez in Paris, the mythical man behind the publisher Ruedo Ibérico. He was to establish a fruitful relationship with him, including a number of publications, intellectual and financial collaboration and even the printing and distribution of four titles.

Isaac grew up watching his father working with Ánxel Casal at the Nós printing house in Santiago de Compostela. 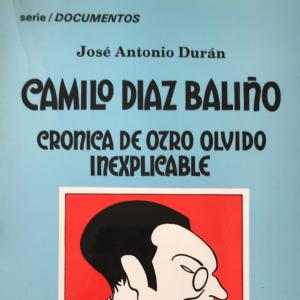 In the first years of Ediciós do Castro, art was strongly represented, with titles by Luís Seoane and Díaz Pardo, as well as the first publications on ceramics and commemorations of artists who had already died. Starting in 1970, the year of the inauguration of the Sargadelos plant and the Carlos Maside Museum, a number of collections had already been created to increase significantly the number of publications. First, there were the “records” Cuadernos del Laboratorio de Formas de Galicia and the Cuadernos del Seminario de Sargadelos, a unique collection in Galicia, which made public the research and work being done by the Seminario.

In his “American” period he was to be one of the partners of his great friend Luís Seoane in the magazine Galicia Emigrante.

The publisher soon had collections of essays, history, poetry, fiction, theatre and literature for children. In the 1980s, when the Seminario de Estudios Gallegos (SEG) was re-established, a very important collection of scientific publications was created which dealt with the different organisational areas of the SEG.

In the early 1960s, he met José Martínez in Paris, who ran the publisher Ruedo Ibérico. He forged a fruitful relationship with him in a number of publications. 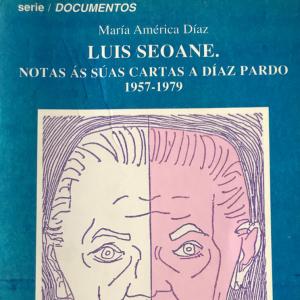 In the early 1980s a new collection was also devised by Díaz Pardo himself, called Documentos para la historia contemporánea de Galicia (documents for the contemporary history of Galicia) perhaps the most iconic of all the publisher’s collections:

“With this title Ediciós do Castro began a collection designed to provide an outlet for experiences of the past and help create a better perspective on the contemporary history of Galicia [...] Ediciós do Castro wanted to gather the personal experiences that were still available and encourage research on social, economic and political history of the most critical moments of the century, including all the possible witnesses. [...] But there will be a few witnesses, the only thing we can leave of use to the future, reconstructing as far as we can the idea of our immediate past.”

“Documentos para la historia contemporánea de Galicia (Documents for the contemporary history of Galicia)” was conceived by Díaz Pardo. It is the most iconic of all the publisher’s collections. 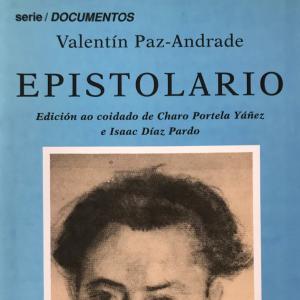 In this collection, for which a total of 210 titles were published, the publisher defined himself as a “militant of memory”, and as such, in the last years of his life he undertook another project that reflected the philosophy that had always guided his enterprises: the Biblioteca del Exilio (Library of Exile), a collective editorial project whose purpose was to combat the silence and forgetting with respect to the Republican exiles of 1939, and thus to recover an intellectual heritage that completes the history of 20th-century literature and culture.

In 2008, the work of Ediciós do Castro ended, against the wishes of its creator. 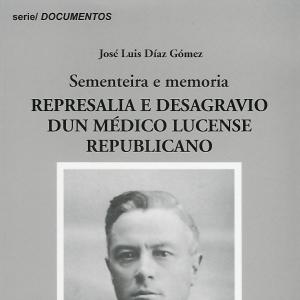 The fact is that the history of the Civil War, the repression and exile was the guiding thread of all the collections of Ediciós do Castro. Apart from those mentioned, there were hundreds of research works, memoirs and biographies, publications of acts of congress and facsimile editions of the magazines of Galicia in exile.

In 2008, the work of Ediciós do Castro ended, against the wishes of its creator. The history of this publisher still has to be studied, as another part of our history and culture.