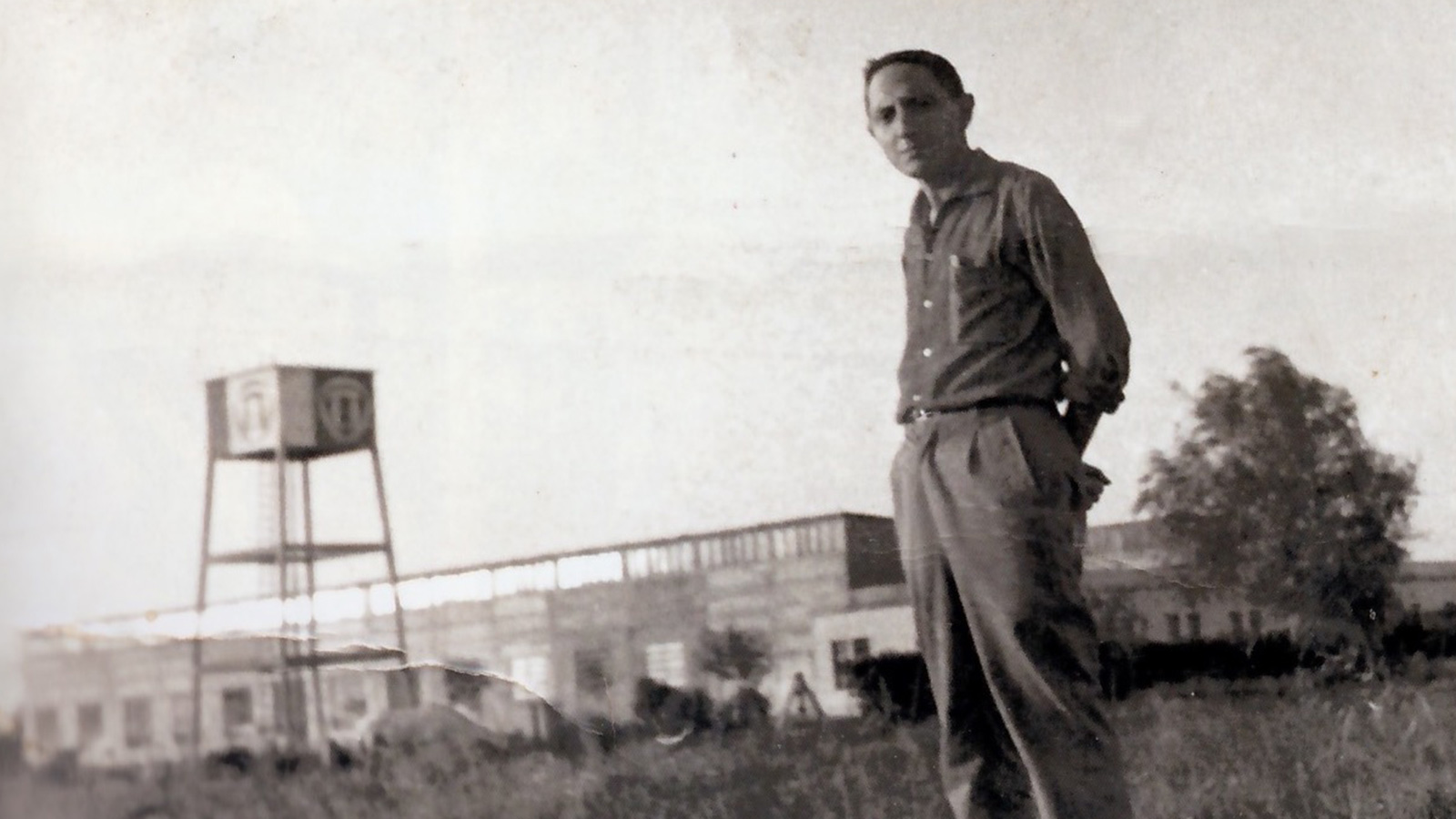 “Magdalena was a strange period in our life; I don’t know why we got lost there, at the end of the world, over 100 km from Buenos Aires.” 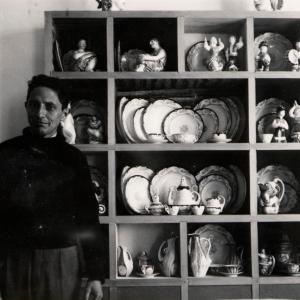 One of Isaac Díaz Pardo’s least known enterprises was established in Magdalena, an old settlement created for the Tubichamini Indians on the right bank of the River Plate, 108 kilometres from Buenos Aires. This was the location for the ceramics factory, Celtia, SA, in collaboration with Núñez Búa, Galician exiles and Argentineans. It was managed by José Villamarín Prieto, president of the Galician Centre of Buenos Aires. Chamouse Porcelanas in Magdalena. Isaac invested his proceeds from the exhibitions he organised in Buenos Aires in the Cerámicas do Castro project, with 20% of the capital. 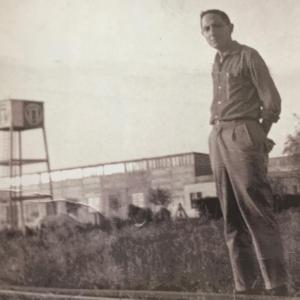 Núñez Búa returned to Galicia for the first time in 1953 and visited O Castro. In the words of Díaz Pardo: “He had the idea of doing something similar to what was being done in Castro.” Initially, Isaac rejected the idea, but four factors would change his opinion:

The lack of essential freedoms in our country, the problem with the Sargadelos kaolinite, and the wish to contact the exiles, would be the key factors in undertaking this adventure on the American continent. 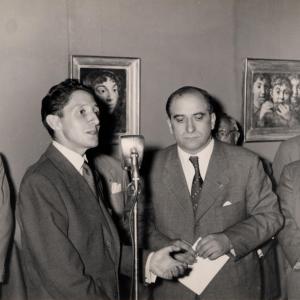 The combination of these factors led him to look again at Núñez Búa's idea. In 1955 he decided to leave for Buenos Aires, encouraged by the invitation he received from the Galician Centre of Buenos Aires to organise an exhibition of his painting and Castro ceramics. Another influence was an article by Martínez Risco on Castro, published in August by Seoane in Galicia Emigrante. A few days before that, he gave a speech at the Centro Coruñés (La Coruña Centre) on Sargadelos, presented by Núñez Búa.

Díaz Pardo decided to leave for Buenos Aires in 1955, encouraged by the invitation he had received from the Galician Centre of Buenos Aires to organise an exhibition of his paintings and ceramics from Castro.

It was there that he had his encounter with Galicia in exile. In the case of Luis Seoane it was a re-encounter, since the two had first met in the 1930s in the studio of Isaac’s father: “He came to my father’s workshop to paint some figures that were three or four metres tall. They must have been for a dance or festival which was to be held in the assembly room of the Business Centre (...). It was around that time that my father drew a caricature of him.”

In America he discovered Galicia in exile. He began an important creative relationship with Luis Seoane: the Laboratorio de Formas. 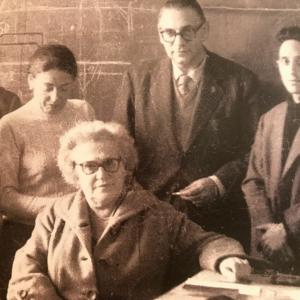 Luis Seoane renewed contact with his old friends in Galicia in 1947, and through the mediation of Francisco Fernández del Riego, acting as unofficial ambassador for Galicia, and of Valentín Paz Andrade, Díaz Pardo participated together with Carlos Maside, Xulia Minguillón, Laxeiro, Manuel Prego and Pesqueira in an exhibition organised in July 1951 by the Galician Centre of Buenos Aires for Galician Week in the Velázquez Gallery.