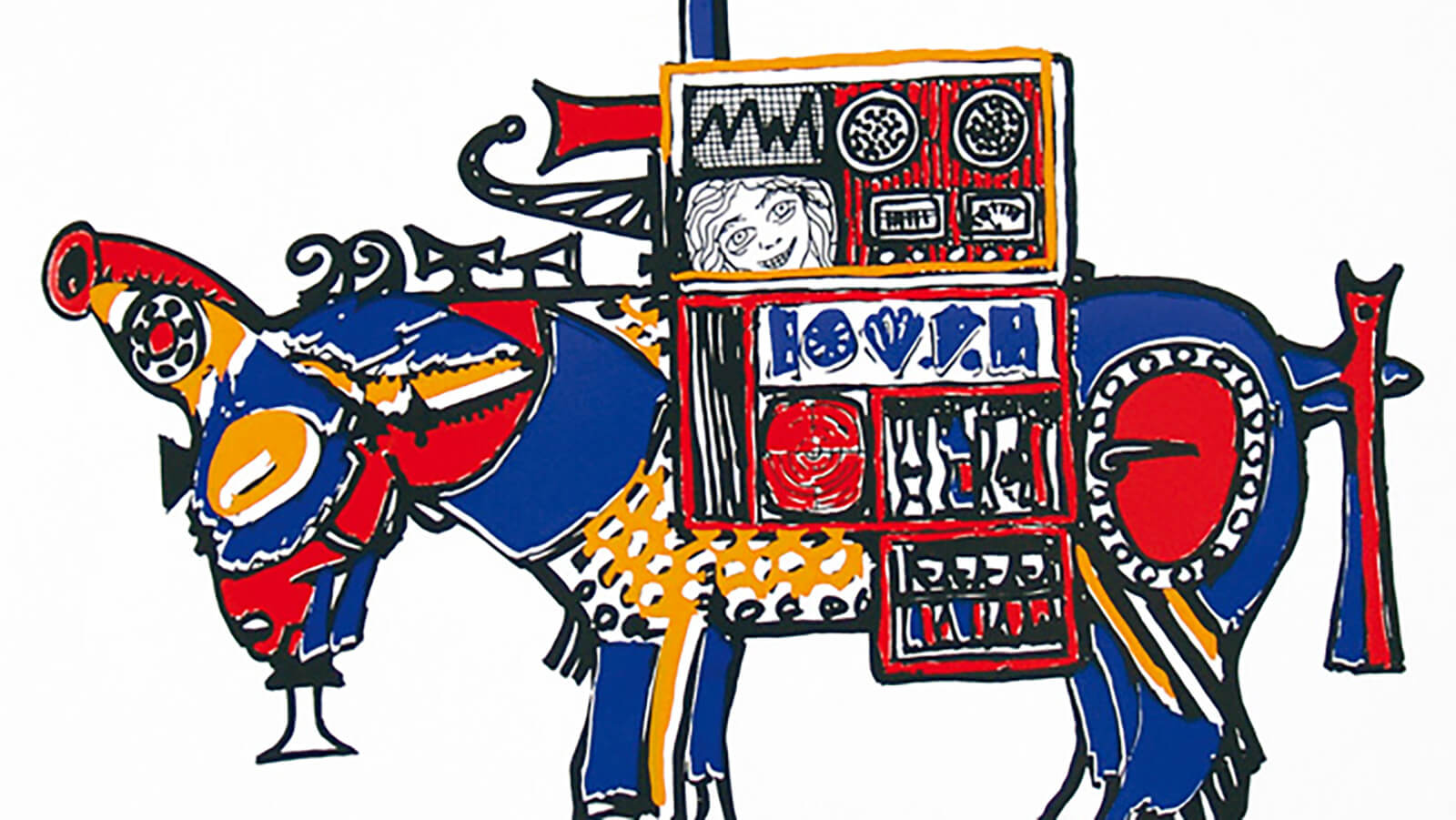 Isaac and the theatre

“The theatre are voices in a square.” 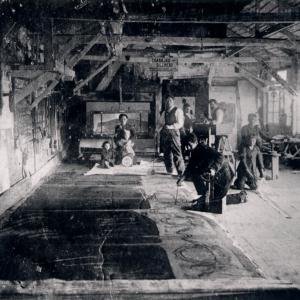 Isaac Díaz Pardo was born in the house/workshop of his father, Camilo Díaz Baliño, a leading stage designer. He grew up observing the creative process involved in the advertising posters and stage sets, as well as how the sets were adapted for the stage. This life, which included a great friendship with Ricard Salvat and Manuel Lourenzo, would lead to this artistic form being a constant presence in his life, as author, stage designer or creator of costumes, masks or posters for various plays; or as a patron supporting authors and theatrical companies.

Isaac Díaz Pardo grew up observing the creative process of the advertising posters and theatrical sets, as well how the sets were adapted for the stage of his father’s workshop.

He can be classified into playwright, creator of posters and stage designer, as well as his role as editor and promotor: 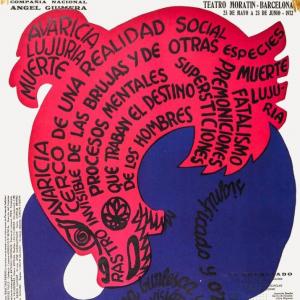 The greatest product was his friendship with Ricard Salvat:

The theatre was a constant in his life, either as an author or as creator of stage sets, costumes, masks or posters for plays or as a patron, supporting authors and theatrical companies. 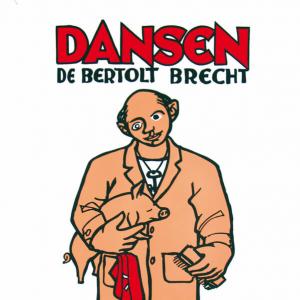 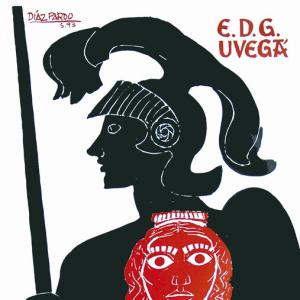 Isaac wrote Midas and O ángulo de pedra, two classical tragedies, in the years 1949 and 1951, respectively, in Castro de Samoedo. They were published together in Argentina by Citania in 1957, with illustrations and covers by Luis Seoane. It was premiered in 2018 by Lino Braxe and the Provincial Council of La Coruña, accompanied by a facsimile of the work, also published by the Provincial Council. 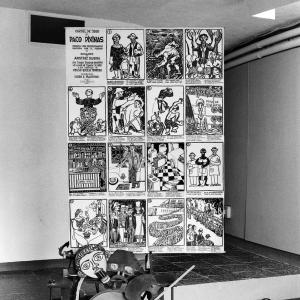 As an illustrator or cover designer of plays, A fiestra Valdeira (third edition) and A doncela guerreira, by Rafael Dieste. Creator of the “blind man chapbooks” Paco Pixiñas and A nave espacial, with verses by Celso Emilio Ferreiro and music by Ramiro Cartelle. He also invented a mechanical blind man who sang the songs.

Isaac was a playwright, creator of posters and stage designer, as well as a publisher and promoter in the theatrical world. 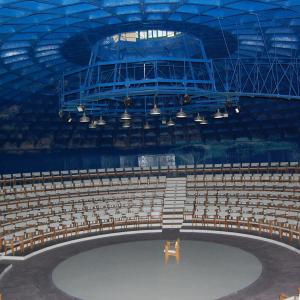 He was always available for theatrical companies, and his group of companies had three auditoriums, in O Castro, in the Galician Institute of Information, and in Sargadelos, with a specific architecture for putting on plays.

In Sargadelos, from 1973 and for 35 years, coinciding with the Experiences of the Free School and Ceramics Laboratory, later called the Summer Encounters of Sargadelos, the programming of these events included productions of plays by a variety of companies, such as the Escuela Dramática Gallega, Teatro da Mari Gaila, Mofa y Befa, etc.

He was always available for theatrical companies, and the Sargadelos group had three auditoriums, located in O Castro, in the Galician Institute of Information and in Sargadelos, with a specific architecture for putting on plays. 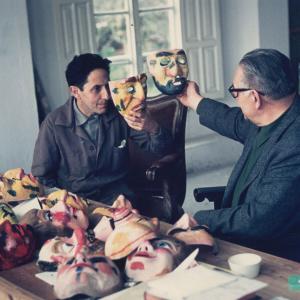