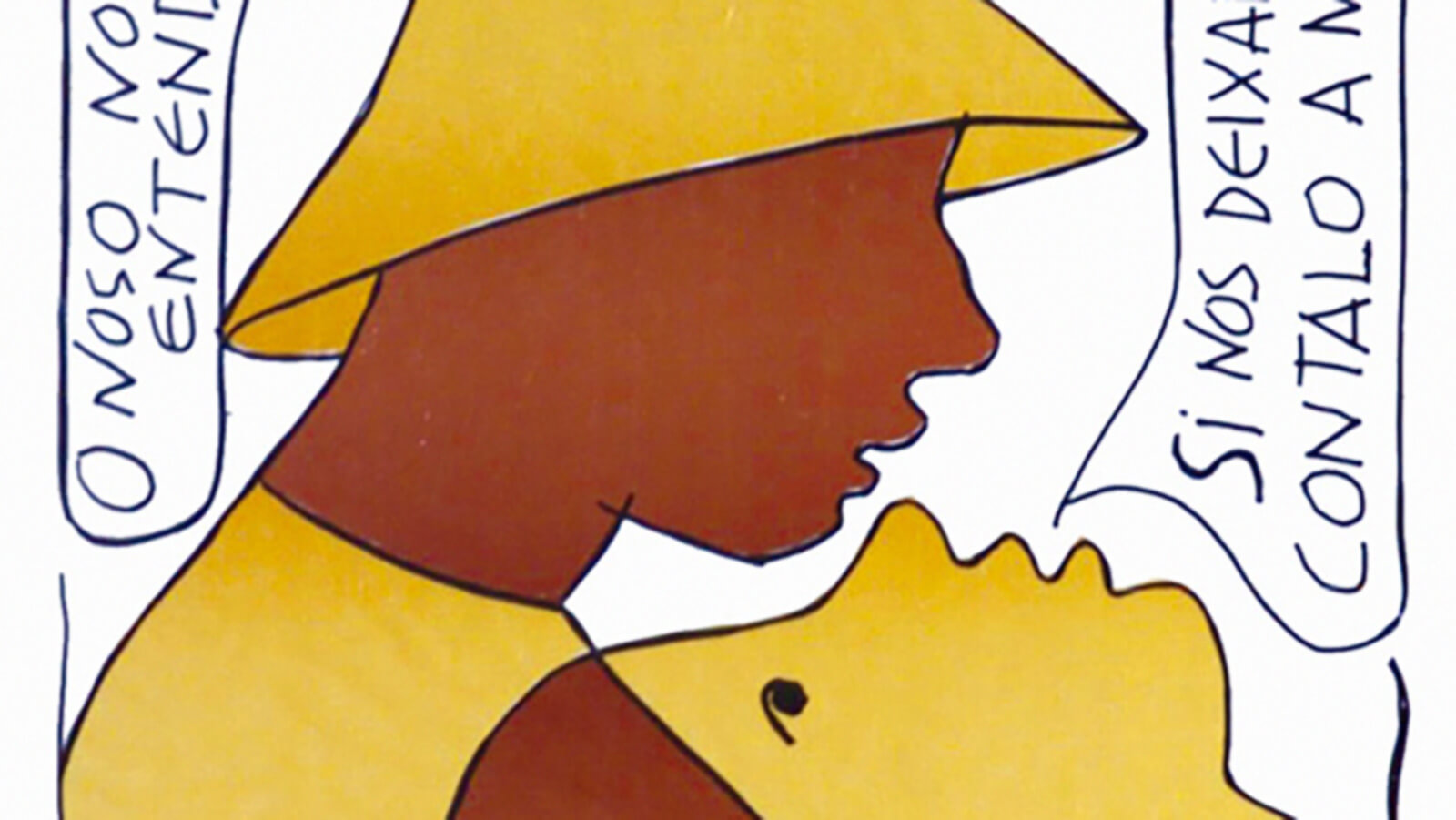 “We were in favour of design, but not only as a drawing, but as an idea with a philosophical, political and historical aspect.” 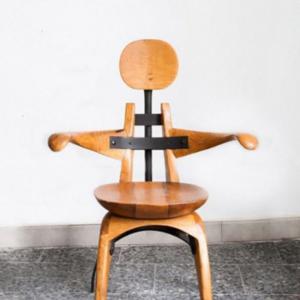 In this aspect of the artist many intellectual, socio-political and cultural elements can be identified from his multi-faceted imagination.

Isaac’s design was ethical, socially responsible and sustainable, while reflecting the Galician identity.

In 2005 he received an FAD (Promotion of the Decorative Arts) medal in Barcelona for his artistic activism, his contribution to industrial and graphic design and response to the urgency of satisfying a collective and social need.

His work can be divided into graphic and industrial design. 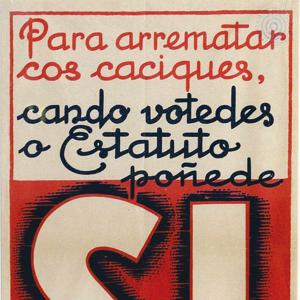 As a graphic designer, the circumstances in which he lived would mark the nature of his creations with a strong social and political content. Following along the lines of Xan López, his graphic work is characterised by expressionism of precise and simple forms, direct messages, complex compositions set between texts, and drawings; and the use of very basic techniques, sometimes no more than a ball-point pen.

He started in 1936, with his first posters and the painting in Obradoiro square in Santiago de Compostela of an enormous “SI” (YES), for the campaign in favour of the Charter of Autonomy.

In this aspect of the artist many intellectual, socio-political and cultural elements can be identified from his multi-faceted imagination. 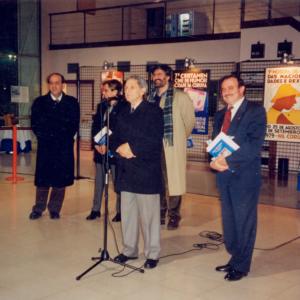 Isaac would create cultural, political, etc. posters throughout his life. For his factories he created advertising posters and internal works (with instructions for machine operators), as well as catalogues, logos and samples of porcelain pieces.

In the 1970s he would draw the “blind man’s” chapbooks, a mixture of black and white vignettes with an emphatic style, conceived as a comic, a great sense of humour and a narrative thread: 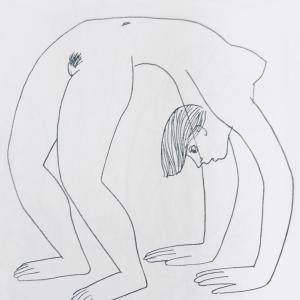 His designs define perfectly his relationship between art and industry. 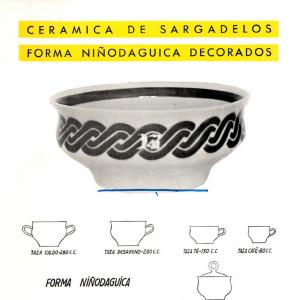 During his fine arts studies in the San Fernando School in Madrid, in 1941 Isaac was chosen to participate in the 1st Industrial Design experience in Spain, directed by Carlos Sainz de Tejada. Although it was not very satisfactory for the artist, it was Díaz Pardo’s first contact with this type of discipline. Years later he would abandon painting for ceramics and begin his commitment to design, in Castro de Samoedo, Sada (province of La Coruña), creating his ceramics workshop. It was to be the seed bed for the ceramics factories in Castro, Magdalena (Buenos Aires) in 1955 and Sargadelos in 1970.

During these years, he would apply the basics of design to the ceramics industry. Given the impossibility of getting the right technology, he himself invented and patented advanced machines and ovens for manufacturing porcelain. On this issue, USC mathematical professor Fernando Alcalde has written a great deal on his blog.

The influence of Luis Seoane is crucial for understanding the search for a balance between art and industry, which culminated in the creation of the Laboratorio de Formas.

Isaac’s son, Xosé Díaz, a designer, explains that “the South American experience reinforced his idea of a cultured design that respected the culture creating it, as well as the talent, erudition and modernity of the exiled Republicans (...)” The influence of Luis Seoane is crucial for understanding this search for a constant balance between art and industry, which culminated with the creation of the Laboratorio de Formas, one of the most important contributions to the world of design and culture. The Laboratorio de Formas created functional designs, forms with solid references, which transmitted values that were rooted in the culture where they were made.